Starring Bruce Willis (Pulp Fiction), this action cyber-thriller continues the adventure begun in Fortress. Weeks after the deadly assault on Fortress Camp, Robert (Bruce Willis) makes a daring rescue to save Sasha, the widow of his old nemesis Balzary (Chad Michael Murray, "One Tree Hill"). But back in the camp's command bunker, it appears Sasha may have devious plans of her own. As a new attack breaks out, Robert is confronted with a familiar face he thought he'd never see again... 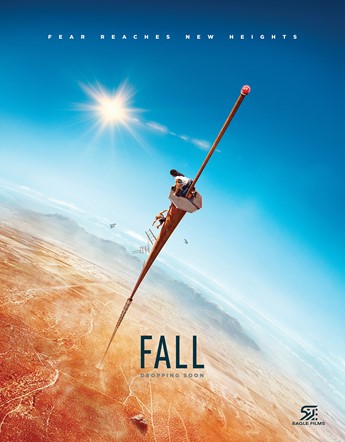 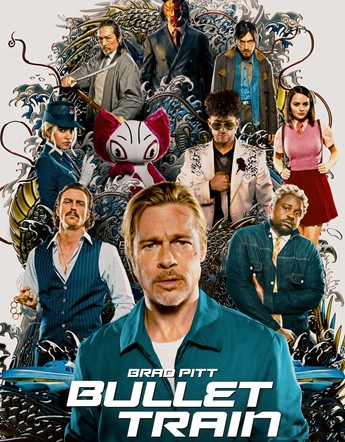 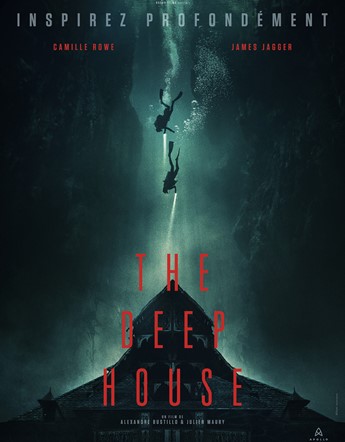 Minions: The Rise of Gru

Hello! Are you looking to get in touch for marketing inquiries or to organize a birthday party? Then please call 0791040000 and we look forward to make it happen